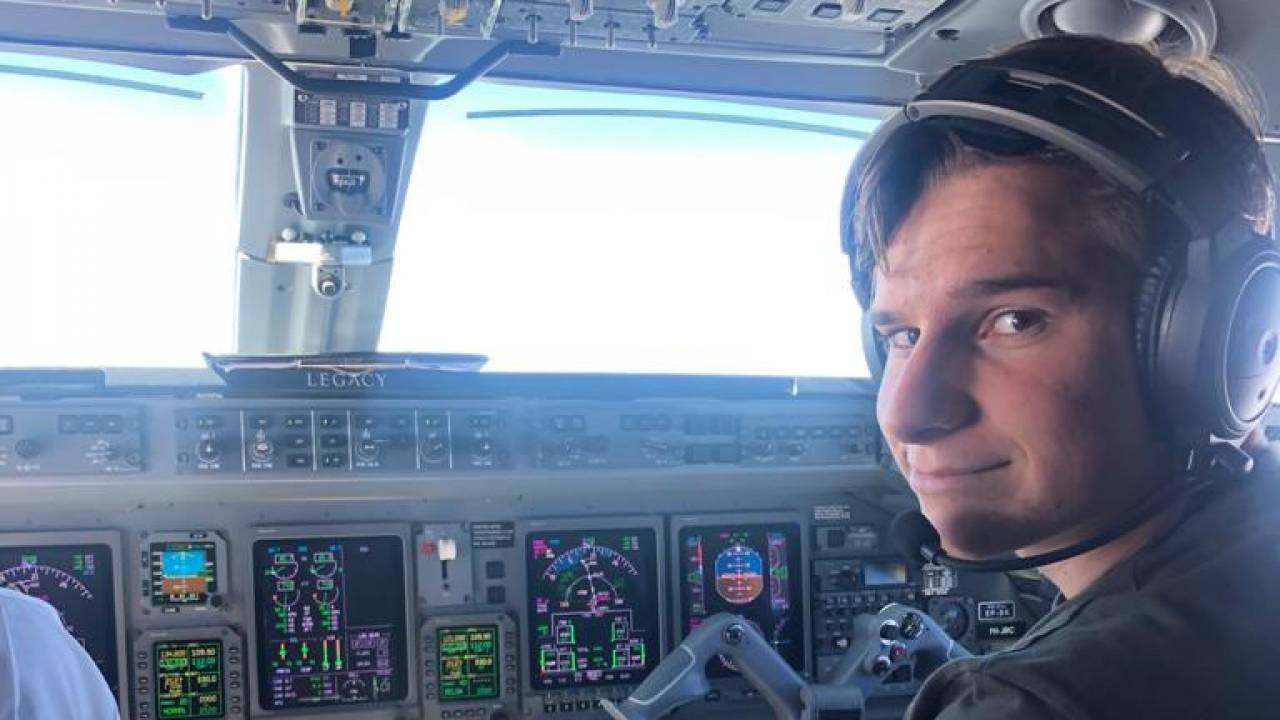 watcher of the skies

watcher of the skies

Earlier in the day, during an interview that aired on "New Day," Crane asked Bezos, "There have been a chorus of critics saying that these flights to space are, you know, just joyrides for the wealthy, and that you should be spending your time and your money and energy trying to solve problems here on Earth. So what do you say to those critics?"
Bezos didn't tap dance around the question: He said, "Well, I say they're largely right. We have to do both. You know, we have lots of problems here and now on Earth and we need to work on those, and we always need to look to the future. We've always done that as a species, as a civilization. We have to do both." He said this mission is about "building a road to space for the next generations to do amazing things there, and those amazing things will solve problems here on Earth."
Klik om te vergroten...